Everest region, known Solukhumbu region (or Khumbu region), is the world's most spectacular trekking area of the Himalayas. Trekkers and adventurers call it trekker's paradise not only because the world's tallest mountain, Mount Everest, is there. There are so many other reasons for the Everest region to proclaim it a classic trekking destination of the world.
The numerous other beautiful snow-capped mountains adjacent to Mount Everest, Himalayan landscapes, glaciers, beautiful yak pastures, Sherpa villages, warm and friendly people and Buddhist culture, ancient monasteries, stone stupas, and prayer wheels, fluttering flags, roaring rivers, and suspension bridges over them, vibrant alpine forests, alpine animals, and the winding mountain trails themselves are some of the motivational factors that mountain lovers keep the treks in Everest region in the top of their bucket list.

When and How Everest Region develop as a trekking region?

After Tenzing Norgay Sherpa and Sir Edmund Hillary first conquered the top of the world, Mt. Everest, in 1953, people started following their footsteps, at least to Everest's base camp. The trail became known as Everest Base Camp Trek. It started initially from Jiri. People would drive for 8-9 hours to Jiri and do three weeks long Everest Base camp trek. Subsequently, more trek routes like Everest high passes and Gokyo Lakes trail were discovered. After Lukla airport was built in 1964, people started to fly to Lukla and start their treks to the Everest region from Lukla.

How did camping trekking in the Everest region develop into teahouse trekking?

Initially, there was no option to camping trekking in the Everest region. However, as the trekkers started to walk through their locality, the locals began to sell tea, cookies, and snacks from their local huts to these camping tourists. Trekkers, guides, and camping staff stopped in those huts for tea break, so they became popular as teahouses. Eventually, the locals added lodging facilities into the teahouses and developed them as basic guesthouses. But still, their names are 'teahouses.' Nowadays, teahouses of the Everest region are fully developed lodging facilities with single/double rooms, beds, mattresses, blankets, and eating facilities with various food options. Nowadays, we can find teahouses with nice rooms with attached bathrooms and running hot showers in some places. There are even elegant comfort lodges in some towns in Everest region trails.
Sir Edmund Hillary is also known as the godfather of the Khumbu region. He is highly respected as he has played a significant role in opening the door to Mt. Everest climbing and the development of the Khumbu region. Therefore, the Lukla airport, also known as Tenzing-Hillary Airport, was named after them to acknowledge their efforts in constructing the airport. In addition, schools, bridges, and health centers have been given their names to recognize their efforts in the overall development of the Everest region.

Mountains You can see on Everest trek:

Spring (March through May)

The monsoon (July to mid-September) 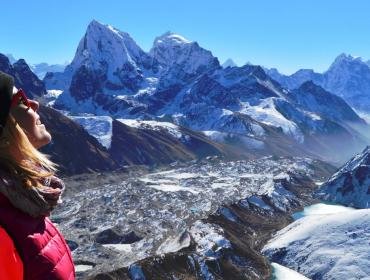 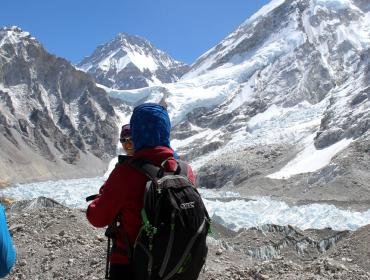 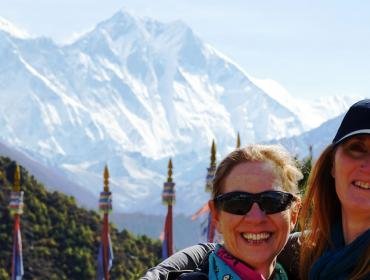 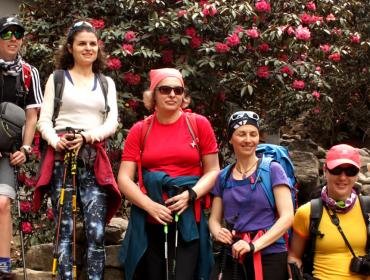 Everest trek with overnight at Everest Base Camp 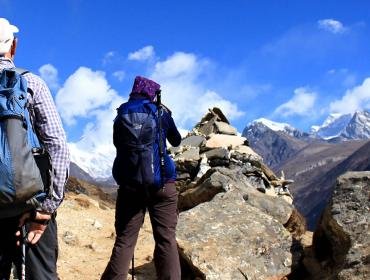 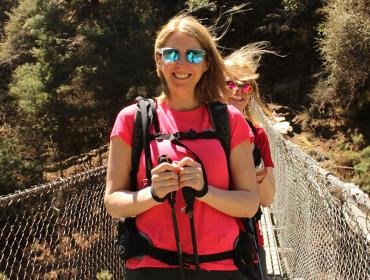 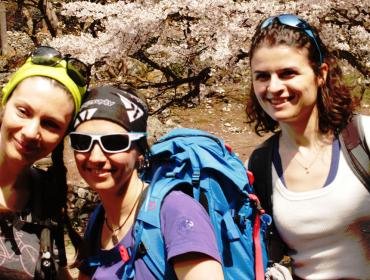 Jiri to Everest Base Camp Trek 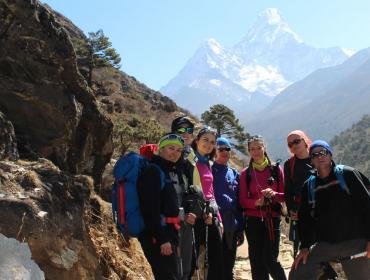 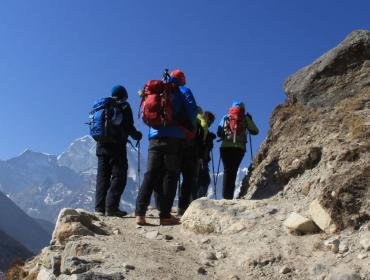 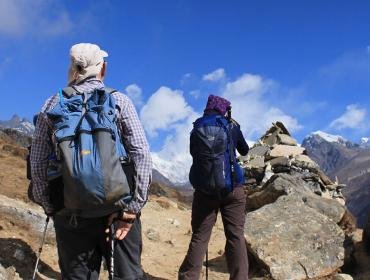 Everest Base Camp Trek for Kids and Seniors 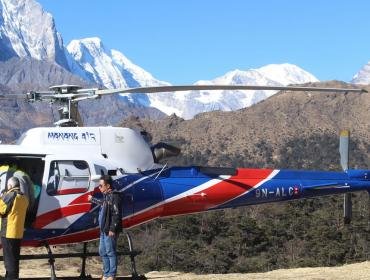 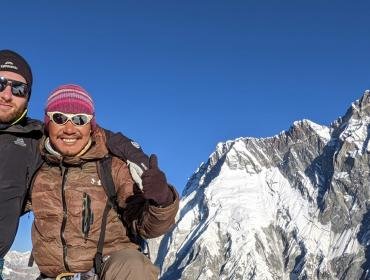 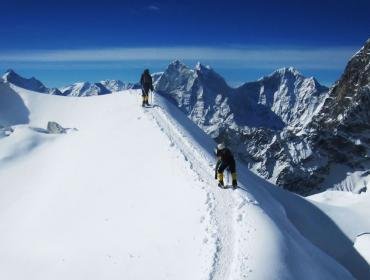 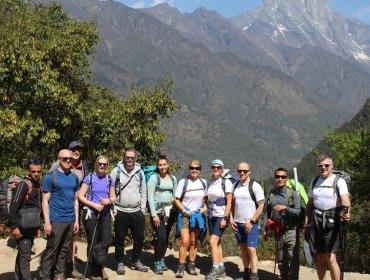 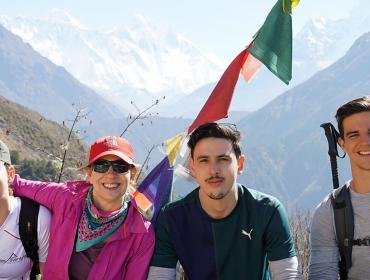 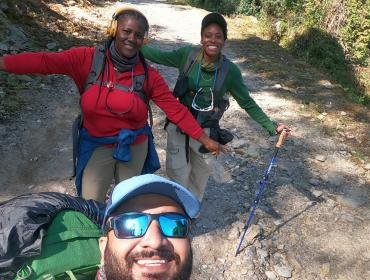 Everest base camp trek from Phaplu 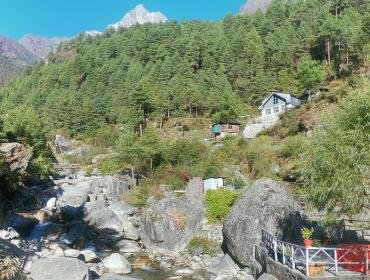