Mustang is the prosperous region of Nepal, both culturally and historically. It had its own Royal Kingdom until 2008, when the democratic politicians overthrew the autonomic Kingdom of Nepal. Consequently, the lawful power of the King was shattered. But, despite that, Jigme Dorje Palbar Bista, the unofficial King of Mustang Region, continued serving the people of Mustang as a responsible and beloved leader.

Mustang, at a glance, features the aesthetic monasteries, lively cultures, dynamic rituals, and cheerful people of higher mountains. But, at the deepest level, Mustang presents the rich civilization of ancient Nepal. The local customs and cultures of Mustang manifest the ideals of the ancient world. Their rituals associate their lifestyle with nature and the mountains—all of this sums up to define Mustang as a culturally wealthy region of Nepal.

Besides, the centuries-old caves and monasteries introduce Mustang as the historical city. The old but artistically rich Buddhist structures hint that the history of the Mustang is many, many centuries old. The tall rocky caves and 14th-century royal palace are the living historical symbols of the Mustang. It is, indeed, the most exotic destination of all time. 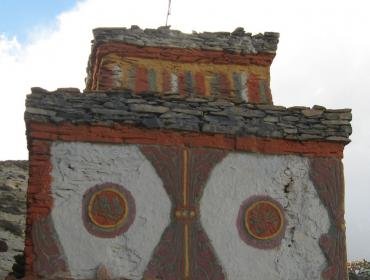 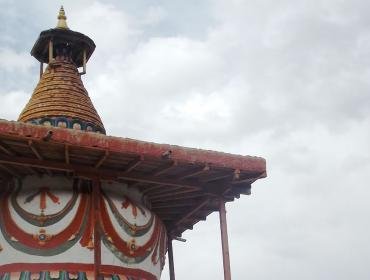